Menu
Donate
WHO are we?
Promoting Quality Education in Africa
WHAT do we do?
Helping in the implementation of UN SDGs Goal number 4
WHY do we do what we do?
Poor education has stereotyped Africans to the JOB stigma disease
Previous
Next

Massive Youth Unemployment Due To Poor Curriculum And Teaching Techniques

An estimated 10 million graduates enter the African workforce each year. By 2040, the continent’s labor force is expected to surpass that of India and China. The lack of skills oriented education has been the major reason for youth unemployment in Africa.

We are therefore interested to change this narrative by promoting skills oriented education from secondary to university level. This type of education will open the minds of young people to better understand that being professional surpasses just getting classroom lectures.

Mass Exodus By African Youths Due To Poor Education Orientation.

Poor education orientation has caused the ancien job stigma among African youths.
Most Africans are taught how to go to school and get a job after which has left millions of Africans with shallow professional skills to solve real problems. The African Union estimates that about 70,000 skilled professionals emigrate from Africa every year.

Many argue it is due to lack of jobs but we think it is greatly due to poor education orientation. Currently, Africa is the world’s youngest continent, yet the continent is able to create only about 3 million jobs annually.

Follow up stories on our blog. Understand better the work we are doing. 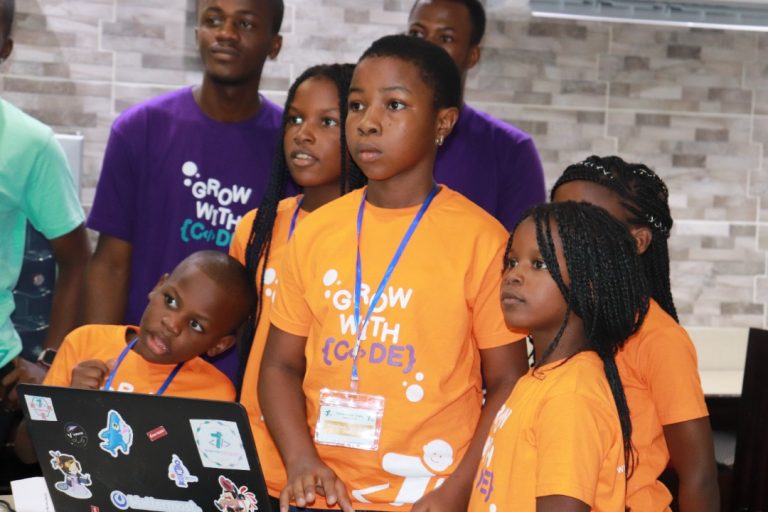 Can’t Wait To See What These Kids Become 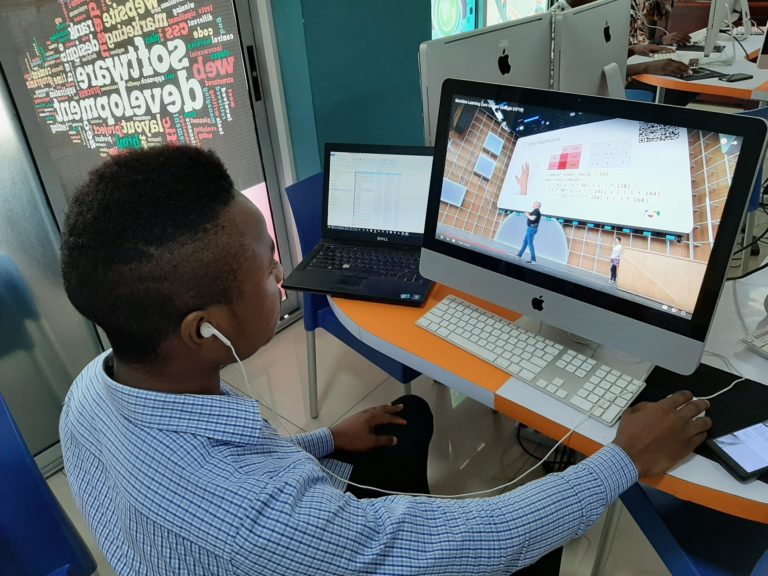 In Cameroon: 19-year-old student builds a fact-finder covid19 information platform in one day. 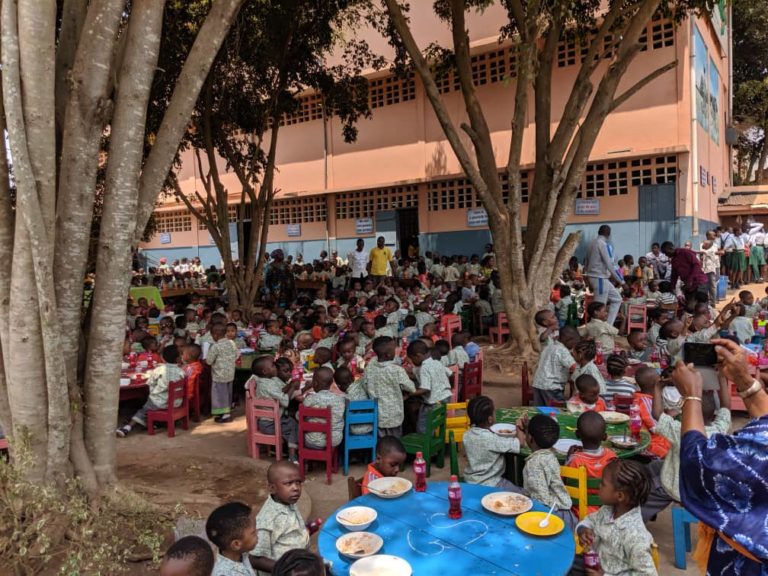 Sunshine Africa Education charity outreach to kids in a school in Cameroon. 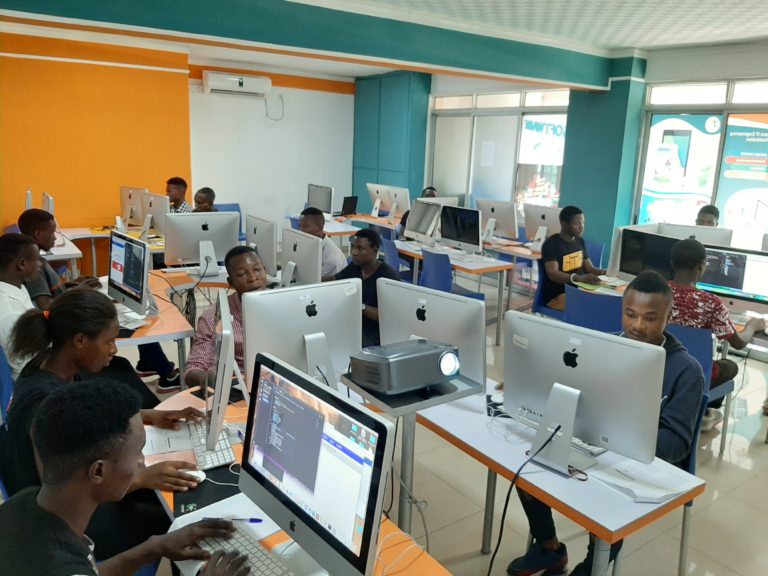 We are creating a network of standard training institutions and redefining education in Africa especially for underprivileged young people and women in science and technology.

The latest news, articles and resources sent to your inbox.

Copyright © Sunshine Africa Education 2020 All rights reserved.
Menu
Donate
If you want to Donate, Please click on the button below or Scan the QR Code

If you want to Donate, Please click on the button below. 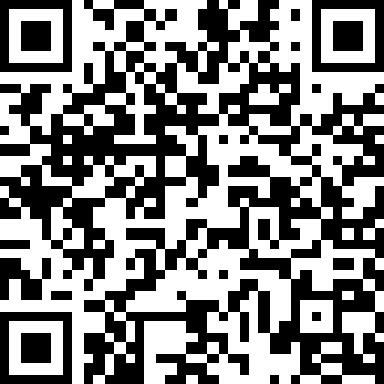